Currently the coins in circulation in Belarus is not, they will appear after the denomination. 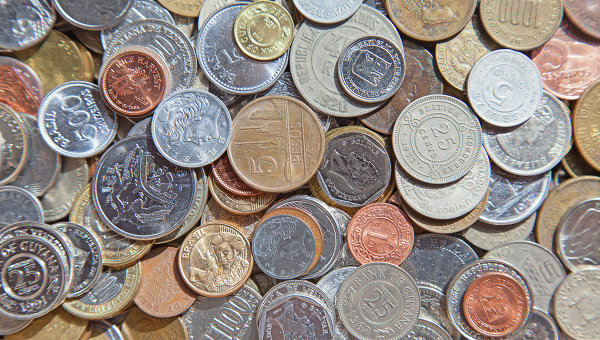 MINSK, 4 Nov. After scheduled for July 1, 2016 denomination in Belarus in the complaint coins and new banknotes with images on the regions of the country, said on Wednesday the press service of the national Bank of Belarus.

The President of Belarus signed a decree on the denomination of the official monetary unit of the Republic. Until December 31, 2016 will be carried out replacement of circulating banknotes of the sample of 2000 in a ratio of 1 to 10 thousand. Currently in the country as means of payment are Bank notes, coins — no.

“Given the current scale of consolidation of the Belarusian ruble, the lowest denomination banknote currently in force, — $ 100 — will be replaced by the lowest value of the new money series — 1 kopeck”, — stated in the message.

Only from 1 July 2016 into circulation will be issued seven denominations of banknotes (5, 10, 20, 50, 100, 200 rubles and 500) and eight denominations of coins (1, 2, 5, 10, 20 and 50 cents, and 1 and 2 rubles). The overall concept of the design of the new banknotes correspond to the motto “My country is Belarus”. Each note is dedicated to one of the areas of Belarus and Minsk. In the design of the new banknotes is retained in the use of images of monuments of architecture and urban planning.

“On the obverse (the front side) to be input to the call swap (circulating) coins depicts the national emblem of Belarus, on the reverse (back side) — numeric designation of denominations of coins”, — stated in the message.