The Ukrainian side expects a decline in 2015 of volumes of Russian gas transit through Ukraine by 20%. 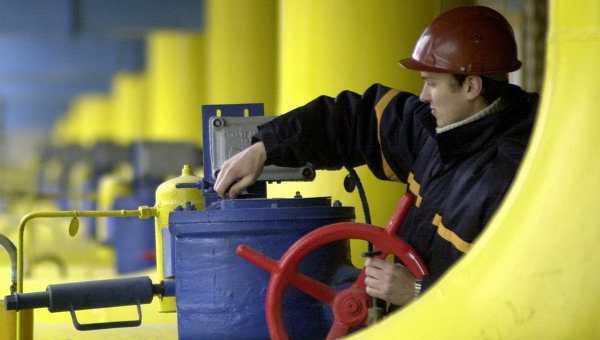 KYIV, 4 Nov. The head of the company “Naftogaz of Ukraine” Andrey Kobelev said that the negotiations with Russia about the price for transit of gas to Europe can not be called successful.

“On this issue, there are negotiations and I can’t call them successful, it openly,” — said KOBOLEV on air “the Fifth channel”, answering the question, are there any negotiations with Russia about changing the prices for the transit of Russian gas to Europe.