According to the new scheme adopted for the next ten years, most constituencies will be in Moscow (15), the suburbs (11) and St. Petersburg (eight). 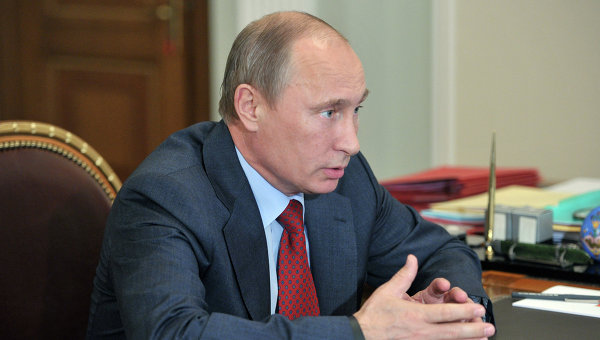 MOSCOW, 4 Nov. The President of Russia Vladimir Putin approved the law on approving the scheme “slicing” the constituencies for elections to the state Duma for the next ten years.

According to the document, most counties will be in Moscow (15), the suburbs (11) and St. Petersburg (eight). Seven constituencies will be formed in Sverdlovskaya region, six — in Bashkiria and Tatarstan.