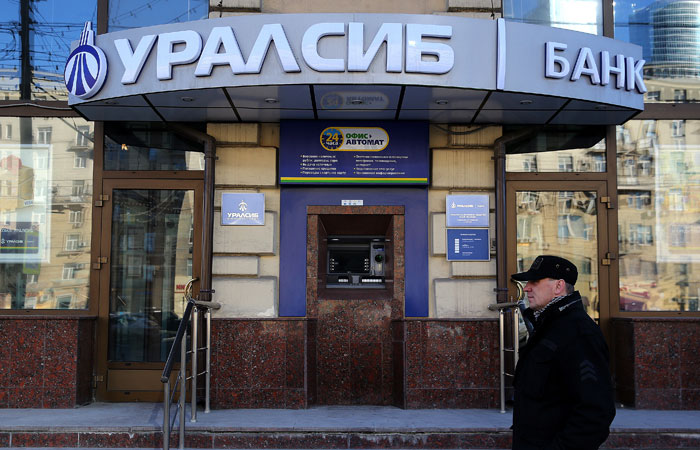 Moscow. November 4. The real value of the assets of the Bank “URALSIB” was overstated by tens of billions of rubles, but the Central Bank and the DIA at the moment there are not any facts that may indicate bad faith actions of the owner and management of URALSIB, the Bank for economic issues, said the Chairman of the Central Bank Mikhail Sukhov.

The Central Bank said on Wednesday that approved the plan of participation of the DIA in the prevention of bankruptcy of Bank “URALSIB”, one of the largest private banks in Russia. Investor to participate in the measures for prevention of bankruptcy selected a businessman Vladimir Kogan, who will buy at least 75% of the shares of a credit institution (now the main owner of the Bank is Nikolai Tsvetkov).

Sukhov noted that this is the first time investor in the framework of measures on prevention of Bank failure becomes an individual.

“The situation in Bank “URALSIB”, according to our data, is significantly different from all the other banks, where measures were taken for financial recovery. The cause of the situation that required the intervention of the DIA, is as follows: the Bank realized the concept of development of the business was unprofitable due to high domestic spending, the implementation of which led to the chronic unprofitability of the Bank. This factor combined with the deterioration in the financial condition of many borrowers and low quality of a significant amount of assets of the Bank”, – said the Chairman of the Central Bank.

He said that according to some estimates, including the assessment of the DIA, the real value of the assets of URALSIB exceeds 250 billion rubles, and “was overstated by tens of billions of roubles”.

“However, the owner of the Bank for last year has made tangible efforts to strengthen the financial condition of the Bank, and the need for intervention of the ACB associated with the own capabilities of the owner was insufficient, and the internal capacity of the Bank was gone because of his loss. At the disposal of the Central Bank and the Deposit insurance Agency does not currently have any facts that may indicate bad faith actions of the owner and management of the Bank. The Bank’s economic problem and should be covered with the provided funds,” said Sukhov.

“We believe that we provide enough funding to continue operations and restructuring in a cost-effective institution,” he added.

As previously reported, the Agency on insurance of contributions as part of the measures for financial rehabilitation of the Bank “URALSIB” will give him from the funds of the Central Bank loans amounting to 14 billion rubles for a period of 6 years and 67 billion roubles for 10 years.