The cost of economy class ticket one way with fees between $ 11 175 rubles. The travel time on a widebody Boeing 767-200 would be nine hours. 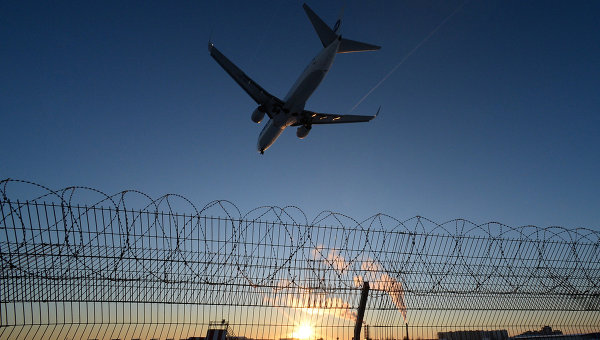 VLADIVOSTOK, 5 Nov. The airline “UTair” on November 13 launches flight from Moscow (airport Vnukovo) — Petropavlovsk-Kamchatsky, reported in Thursday on the website of the carrier.

Earlier it was reported that in connection with the situation around “Transaero” the authorities of Kamchatka have begun negotiations with the Federal air transport Agency and the leading carriers for the organization of flights from Petropavlovsk-Kamchats to Moscow. Also the issue is being worked and with foreign carriers, particularly airlines people’s Republic of China.

“The flights will be operated twice a week on the widebody Boeing 767-200. The journey time would be nine hours”, — stated in the message.

The cost of economy class ticket one-way with taxes — 11 175 rubles.

“Petropavlovsk-Kamchatsky for the first time, appears in schedule “UTair”, expanding the airline’s route network in the Far East. New aviation route will provide regular flights between Kamchatka region and the capital of Russia, and convenient connections at Moscow’s Vnukovo international airport will open for residents of the region 110 of the areas extensive route network “UTair” more than 40 of which are unique”, — said the President of airline Alexey Budnik.

Transaero airlines has been unable to service debts, which form together with the leasing obligations of about 250 billion rubles. Her tickets aren’t sold, but flying the airlines is prohibited from October 26.