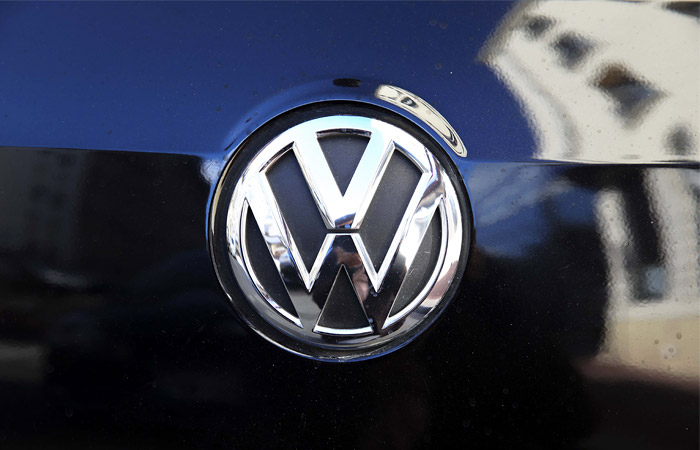 Moscow. On 5 November. German automaker Volkswagen AG (VW) is challenged by new problems in the United States and Europe after the scandal around the manipulation of data on emissions of diesel engines, reports radio Deutsche Welle.

In the work exhaust system Volkswagen cars found new violations, this time concerning not nitrogen oxides, and carbon dioxide. This may affect another 800 thousand vehicles in Europe in addition to the previously stated 8.5 million, reports BBC News. The economic consequences of this fraud are estimated at about 2 billion euros.

American regulators have noticed that compared to other automotive companies, data about accidents with cars VW are quite rare. Bloomberg, citing court documents, in particular reports that VW was involved in legal proceedings regarding accidents with at least three affected and one died, but did not inform NHTSA about it. The representative of VW in this regard, said he could not comment on individual cases.

At the insistence of the NHTSA, the German carmaker has agreed to conduct an independent check to ensure correct transmission of data about accidents. VW has assured of the readiness to cooperate with the us regulator. Volkswagen is not the first carmaker that seen in the U.S. in violation of the rules of registration of accidents. A similar investigation already underway in relation to Chrysler and Japanese carmaker Honda in January paid a fine of $70 million for incorrectly declared with more than 1,700 accidents.

From 800 thousand cars VW, where the manufacturer has indicated low indices of carbon dioxide emissions, about 98 thousand cars equipped with gasoline engines, said the German Minister of transport Alexander Dobrindt citing data from the group.

It is assumed that the problem may affect vehicles belonging to the group brands VW, Audi, Skoda and Seat. The company’s management will discuss with regulators what are the implications for the Corporation discovered information. In a statement, VW said that the safety car does not in any way been compromised.

Meanwhile, the Porsche, part of Volkswagen group companies, amid new revelations concerning the machinations of the environmental tests, decided to suspend sales in North America, Cayenne SUVs with diesel engines. We are talking about models 2014-2016.

On 2 November the U.S. Agency for environmental protection (EPA) has accused Volkswagen in new violations: this time it was about the alleged manipulation of the diesel engine displacement of three liters with models from 2014-2016. In the field of view of the regulator were model cars Porsche Cayenne, VW Touareg and Audi limousines of luxury, including the A8 is only about 10 thousand cars.

According to regulators, cars with large engines were equipped with programs that helped to reduce emissions during the tests.

Volkswagen has rejected the charges against him and assured the EPA in cooperation. According to him, cars with three-liter diesel V6 engine were equipped with a software feature that the company “is not described in sufficient detail”.

In Porsche stated that the EPA charges for the company’s real surprise. “Prior to the current application, the entire piece of available information indicated that of Porsche Cayenne diesel is fully consistent with the norms,” the statement said.

The Volkswagen scandal erupted in September 2015 after the EPA revealed that the company installed in its vehicles with diesel engines are computer programs that during inspections understate the indicators of harmful emissions. Total production reached about 11 million such vehicles.