Start of serial production of a new urban crossover Lada Xray is scheduled for December 15. At the moment, AVTOVAZ produced about 200 test vehicles of this model. 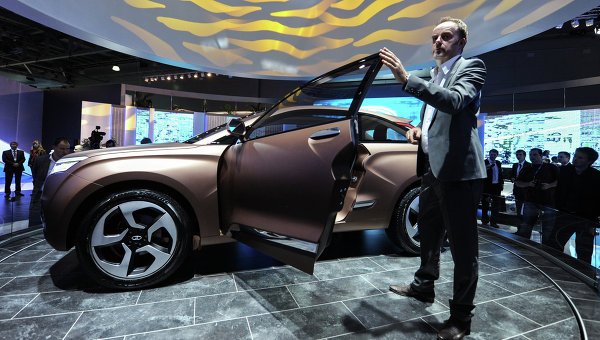 The first who appreciated the design of the novelty, became the Plenipotentiary of RF President in Volga Federal district Mikhail Babich and the Governor of the Ulyanovsk region Sergey Morozov.

Serial production of this car, created in collaboration with the Alliance Renault-Nissan on platform B0 will be organized in Togliatti, its launch is scheduled for December 15.

“Today, we produced about 200 (test — editor) (Lada Xray — ed.). But this is the first car where the interior we did the stamping,” said the President of AVTOVAZ Bo Andersson.

According to him, the level of localization of production of this model now is about 50% but for the year it is planned to increase to 71%. Earlier, the head of company reported that the minimum price of the car will be from 575 to 595 thousand rubles.