German retailer Rewe Group, which owns a network of supermarkets Billa is planning to expand its network to 200 branches by 2020, according to a press release Rewe. 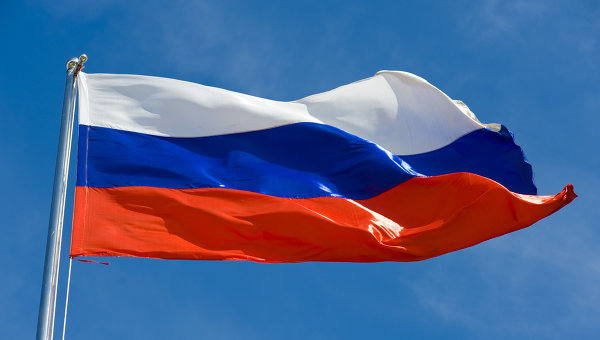 MOSCOW, 6 Nov. German retailer Rewe Group, which owns a network of supermarkets Billa, plans to double its network in Russia by 2020, bringing their number to 200, according to a press release Rewe.

The report notes that on Thursday in Lyubertsy opened a hundredth of a supermarket Billa in Russia. “The company plans to continue to build momentum in 2015 as a whole will be open five stores, in 2016 — six, and by 2020 the network will expand to 200 branches,” reports Rewe.

However, a member of the Board Billa CEE Dimitar Peshev at a press conference on Friday said that this is an indicative figure. “We hope that our development in the next 10 years, including store openings, will be more successful than earlier,” he said.

In turn, member of the management Board of Rewe International, Janusz Kulik, said that the focus for expansion in the next two to three years Billa will do in the Moscow region. “We want to open in Moscow and the Moscow region as many shops as possible,” — said a top Manager.

The concern Rewe Group was founded in 1927. In Russia the company, through the subsidiary of Rewe International owns a chain of Billa supermarkets, which operates on Russian market since 2004. Currently, the network Billa in Russia consists of 100 supermarkets?, most of which are located in Moscow and the Moscow region.