Organized an auction for the purchase through the United grain company on the Crimean agrarian exchange, said first Deputy agriculture Minister Mykola Polyushkin. He noted that it guarantees the stability of the prices for bakery products. 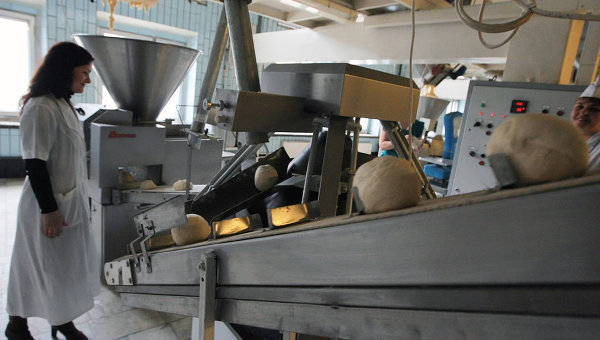 SIMFEROPOL, 6 Nov. The Crimean authorities in the course of grain interventions on the agricultural exchange has purchased 36 thousand tons of grain, which guarantees stability of prices for bakery products, reported first Deputy agriculture Minister Mykola Polyushkin.

“Organized an auction for the purchase through the United grain company on our Crimean agrarian exchange. We have been able to purchase on the stock exchange in the state intervention Fund almost 36 thousand tons of food grain — wheat 3 and 4 class, ensure stability of prices for bakery products,” polyushkin told journalists.