Truck import in January-September decreased by 3.5 times compared to the same period last year, follows from the data of the Federal customs service of Russia. 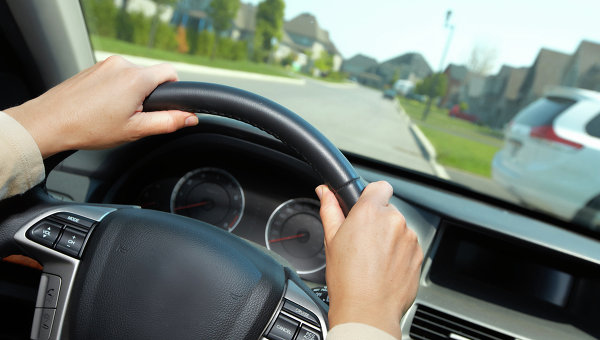 MOSCOW, 6 Nov. Imports of passenger cars in Russia in January-September 2015 decreased by 52% compared to the same period of the previous year and amounted 258,8 thousand units, follows from the data of the Federal customs service (FCS) of the Russian Federation.

According to the Federal customs service, in monetary terms during this period in Russia were imported passenger cars for 4,805 billion. In particular, from foreign countries brought to 248.3 thousand cars to 4,696 billion dollars, from CIS countries — 10.4 thousand to 108,1 million dollars.

The import into the Russian Federation of lorries in January-September decreased by 3.5 times and amounted to 14.6 thousand units. It was imported trucks for 589,5 million dollars. Including from foreign countries imported 13,2 thousands of trucks from the CIS — 1,4 thousand units.

Export of lorries for the accounting period has decreased on 14,8% — to 12,7 thousand units. It was taken out of the truck 306,1 million dollars. In particular, in the far abroad countries — by 3.4 thousand trucks, in the CIS — 9,3 thousand cars.