Kazakhstan’s national atomic company “Kazatomprom” and the world’s largest operator of nuclear power plants, the French company Electricite de France, have signed a cooperation agreement during the visit of President of Kazakhstan Nursultan Nazarbayev to France. 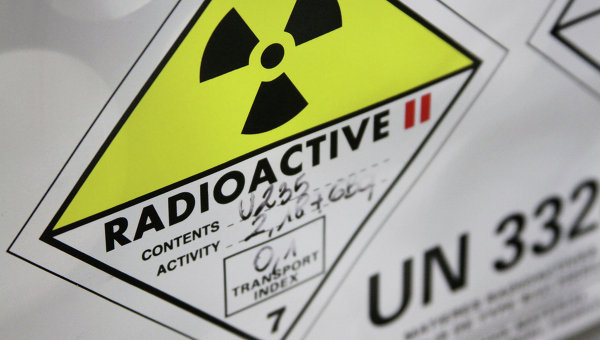 Commercial cooperation agreement was signed during the official visit of President of Kazakhstan Nursultan Nazarbayev to France.

“According to the contract, the national atomic company of Kazakhstan plans to supply EDF 4500 tonnes of uranium concentrate in the period from 2021 to 2025,” — said in a press release.

In addition, in the framework of the visit, the Chairman of the Board of JSC “NAC “Kazatomprom” Askar Zhumagaliyev had a meeting with the chief Executive officer of AREVA Philippe Knoche. The parties discussed the issues of implementation of joint projects and the further development of cooperation in the nuclear industry.

JSC “NAC “Kazatomprom” — the national operator of Kazakhstan on export of uranium and its compounds, rare metals, nuclear fuel for atomic power stations, special equipment, technologies and dual-use material. The main activities of the company are: geological exploration, uranium production; production of the nuclear fuel cycle. Today the company employs over 27 thousand people. Kazatomprom is among leading uranium production companies in the world.