U.S. President Barack Obama said earlier about the rejection of the construction of a giant pipeline that was to deliver crude oil from Alberta to Texas. 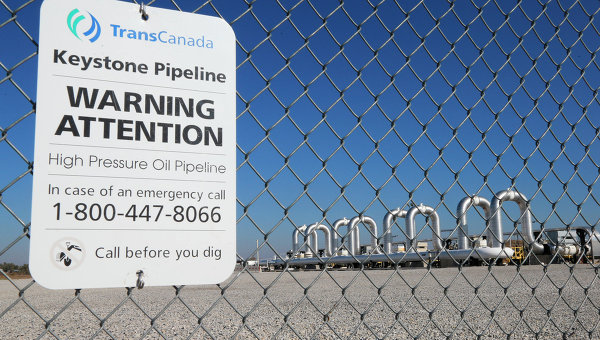 WASHINGTON, 6 Nov. Alexey Bogdanovsky. The Builder of the Keystone XL oil pipeline company TransCanada Corp is ready to consider other possibilities after the US refused from the project, reported Reuters.

Among the options under consideration is a new request for permission to deliver crude oil from Canada to the U.S., the Agency said, citing the company.

U.S. President Barack Obama said Friday that the U.S. will refuse to build a giant oil pipeline that was to deliver crude oil from Alberta, Canada to oil terminals in the state of Texas. According to Obama, the project will not bring significant benefits to the American economy, will not reduce oil prices, and most importantly — will undermine the “US global leadership in the fight against climate change.” Against the construction of the pipeline was objected by many environmental organizations.