Latvian and Ukrainian companies are developing cooperation on the background of the introduction of Ukraine sanctions against Russia and the cessation of direct flights between the countries. 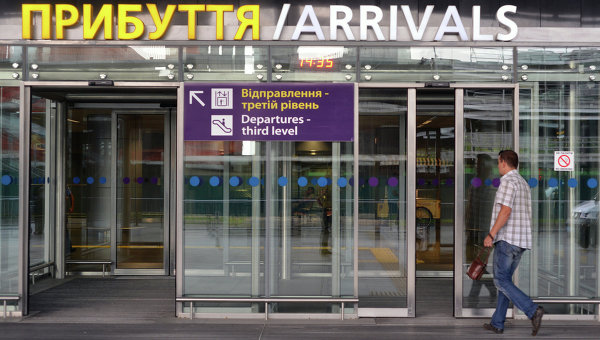 KIEV, Nov 6. Ukraine and Latvia to develop cooperation in air transportation in connection with the entered sanctions against airlines of the Russian Federation, reported on the website of the Cabinet of Ministers of Ukraine on Friday.

The Ukrainian government on September 16 imposed sanctions on Russian 25, which, in particular, flew in a Russian Crimea. In response, Russia took the mirror measures in relation to Ukrainian airlines. From October 25, direct flights between the countries suspended.

“Due to the fact that Ukraine has imposed sanctions against Russian airlines, we are currently developing air services from both Ukrainian, and Latvian companies,” — said Yatsenyuk.

The parties also agreed to hold an intergovernmental trade and economic Commission in the first half of next year. Latvia will also provide assistance to Ukraine in establishing an effective system of forest governance and overcoming corruption in this sphere. Yatsenyuk also said that the project begins advanced training of Ukrainian civil servants in Latvia: