The delegation of the Russian parliamentarians visited Algeria on November 4-5. Vice-speaker of the state Duma Nikolay Levichev, who was present at the meeting with the head of the country, Bouteflika said that he expressed to his Russian counterpart Vladimir Putin my deep respect. 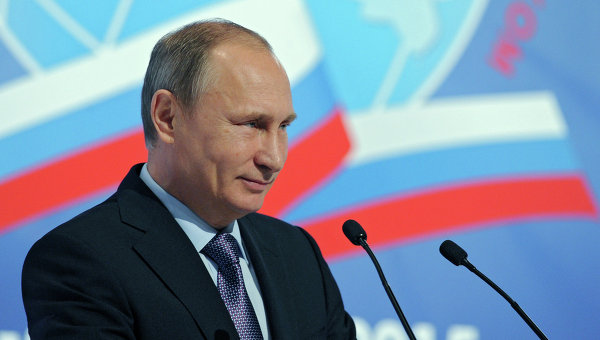 MOSCOW, 6 Nov. President of Algeria Abdelaziz Bouteflika at the meeting with the parliamentary delegation of the Russian Federation expressed a desire to visit Moscow and meet with Russian President Vladimir Putin, said Vice-speaker of the lower house of the Russian Parliament Nikolay Levichev, who was present at this meeting.

The delegation of Russian parliamentarians headed by Sergei Naryshkin November 4-5, visited Algeria. Naryshkin met with the country’s leadership, including with President Bouteflika. Following the meeting, the Chairman of the state Duma said that Russia and Algeria occupy similar positions on the issue of combating terrorism in the middle East.

“On the one hand were transferred to the greetings and kind words on behalf of President Putin in the address of Mr. Bouteflika. And he again stressed that he deeply respects the Russian President, remembers personal meetings with them, said that they had signed a strategic cooperation Agreement, and, generally speaking, expressed a willingness to pay a visit to Moscow in order once again to meet personally with the President of the Russian Federation”, — told reporters Levichev.