The Federation Council and the State Duma it is necessary to consult two chambers to work out the priorities of parliamentary diplomacy, said Vasily Likhachev. 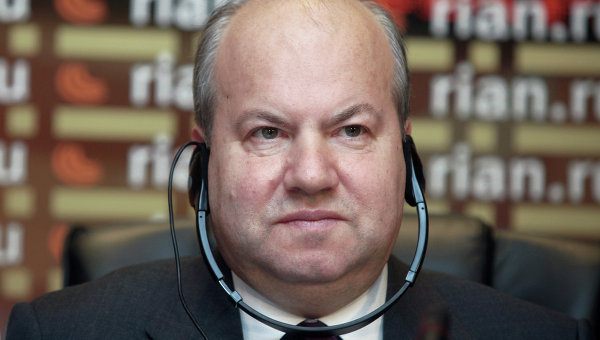 MOSCOW, 5 Nov. Parliamentarians of both chambers of the Russian Parliament is to be consulted to develop priorities of parliamentary diplomacy, says member of the Duma Committee on CIS Affairs, former Ambassador of the Russian Federation at the European communities Vasily Lihachev.

From 4 to 5 November a delegation of state Duma deputies led by speaker Sergei Naryshkin has visited with official visits to North African Republic of Algeria and Tunisia.

According to Likhachev, who included in the delegation, the visit Naryshkin in these countries was important from the point of view of modern international trends. During the meetings, foreign colleagues called for the development of cooperation with Russia.

“These meetings showed that in the shortest time and for the Federation Council and the State Duma, from my point of view, it is necessary to consult two chambers to work out the priorities of the parliamentary diplomacy. It turned out that there are serious gaps, including organizational, for example, we don’t have many groups of friendship and cooperation, including with African countries,” he said, noting that parliamentary diplomacy should pursue the principle of universality of foreign policy.