The agreement to establish the TRANS-Pacific partnership, says the President of the United States, expand opportunities for American manufacturers, service providers, farmers and businessmen. 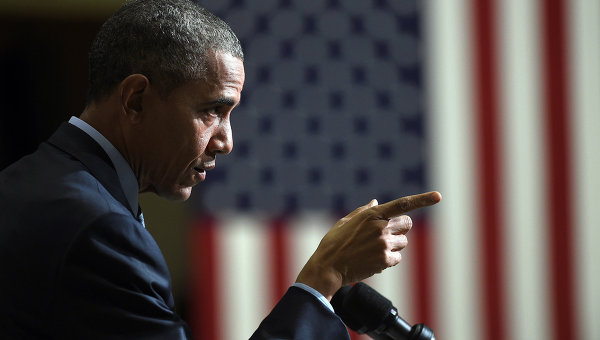 “I notify Congress of intent to enter into a free trade agreement known as the TRANS-Pacific partnership,” — said in a letter to the American leader legislators.

According to Obama, the agreement “will expand the possibilities of the American manufacturers, service providers, farmers and businessmen”. It also “will help to create jobs in USA and help American consumers save money through more choice,” stated the letter.

The TPP agreement was concluded on 5 October. It will created a free trade area in the Asia-Pacific region. The Pacific countries account for 40% of the world economy and a third of world trade. The parties to the agreement — the U.S., Canada, Mexico in North America, Peru and Chile to the South, Japan, Malaysia, Brunei, Singapore and Vietnam in Asia as well as Australia and New Zealand.