In addition to the Eastern petrochemical company, according to Igor Sechin, also of note is the idea of joint work in the field of bunkering fuel. 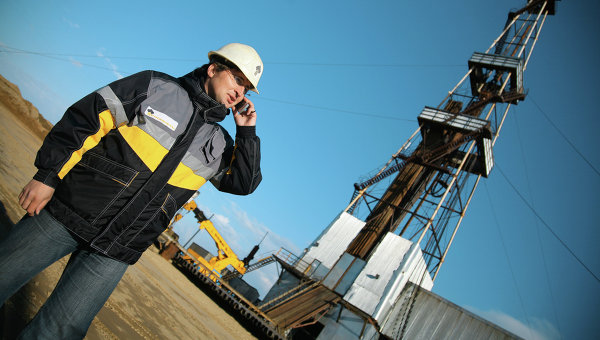 According to him, currently, Japan imports about 25-30 million tons of oil a year for recycling.

“I understand that plans to expand these volumes you are considering. However, we encourage our colleagues to think about the possibilities. In particular, they relate to the COMPANY’s major investment project of “Rosneft” in the far East of the Russian Federation on construction of a refinery and petrochemical complex. It and deliveries of equipment, and the question of a reasonable division of labor and specialization in the development of the petrochemical sector”, — said Sechin, speaking at the international conference on energy cooperation between Russia and Japan.

In addition, according to the head of “Rosneft”, also of note is the idea of joint work in the field of bunkering fuel.

“Today the East is from the point of view of the theory of the global enterprise one of the best places, at least in the field of refining and petrochemistry. Here there are raw materials, and cheap and skilled labor force, near the large deficit markets of Russia and countries of the Asia-Pacific region. Plus recreational opportunities of Russian regions”, — said Sechin.

He stressed that the investment attractiveness of the energy sector of the Russian Federation is formed, among other things, and the flexible mechanism of formation of the ruble exchange rate. “In the event of a significant decline in world prices for hydrocarbons it creates certain advantages for the Russian oil and gas sector, in terms of costs ensures the competitiveness of his new projects”, — said the head of “Rosneft”.

“Another area that might be of interest to our Japanese colleagues in the field of oil refining, is to projects to enter the capital production projects. Buy shares in the upstream (projects on hydrocarbons production — ed.) could mean hedging risks of price fluctuations on oil, more sustainable business in terms of price volatility on the commodity markets. I know that this way the owners of Japanese refinery practice”, — he added.