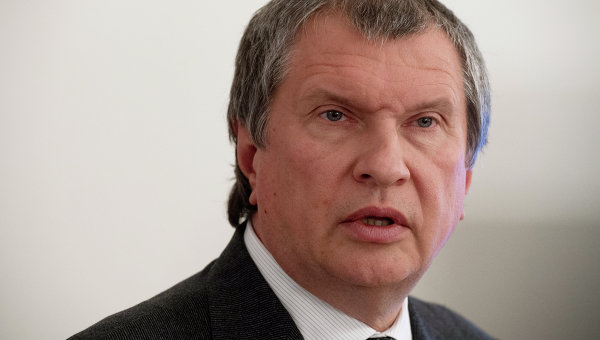 TOKYO, 6 Nov. Oil exports from Russia to Japan for 8 months increased by 20%, said Friday the head of Rosneft Igor Sechin.

“Despite cost reduction trade of Russia and Japan in the current year, for January-August 2015 the export of oil from Russia to Sweden increased by 20% compared with the corresponding period of 2014”, — said Sechin in Tokyo at the international conference on energy cooperation between Russia and Japan.

According to him, in 2014, oil imports to Japan from Russia amounted to 13.5 million tons, which provided 8.2 percent of the total oil consumption in the country amounted to 168 million tonnes.

“Still, the potential for the development of our trade and economic relations remains largely unfulfilled,” — said Sechin.

He called primarily to expand joint projects in the energy sector.