82% of the Bank, as part of a plan to restore its financial position, will come under the control of businessman Vladimir Kogan, the current owner of “URALSIB” Nikolay Tsvetkov will retain a minority stake. 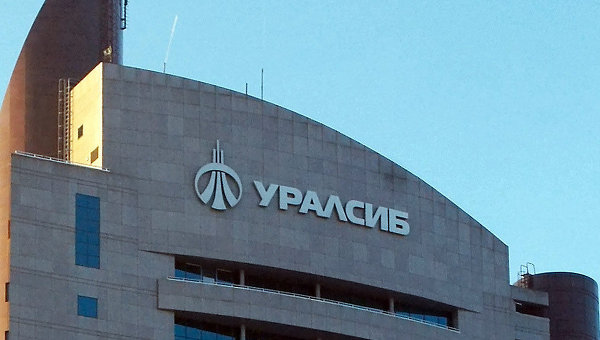 MOSCOW, 6 Nov. Shares of the Bank “URALSIB” has continued to rise and jumped twice on the news about buying a Bank businessman Vladimir Kogan, according to the data of the Moscow exchange.

The Bank of Russia and Agency on insurance of contributions (ASV) on Wednesday reported that for the Bank “URALSIB” has adopted a plan of measures to restore its financial situation, involving the transition of at least 75% of the Bank under the control of businessman Vladimir Kogan. The DIA for the credit of the Central Bank will provide to the Bank under the reorganization 81 billion. Later URALSIB said that Kogan has agreed to buy 82% shares of the Bank and the current Bank owner Nikolay Tsvetkov will retain a minority stake.