The MPs also propose to oblige the Russian airlines to obtain airworthiness certificates in the authorized body in the field of civil aviation of Russia. 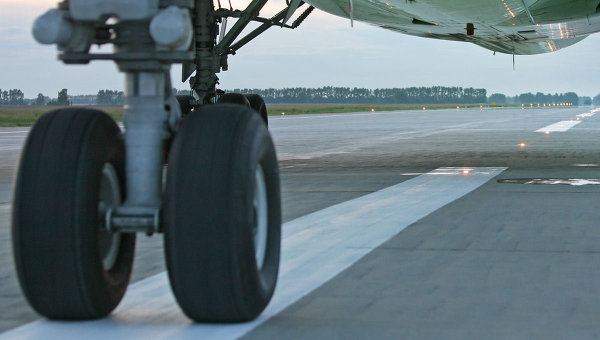 MOSCOW, 5 Nov. Draft law obliging the Russian airline registering aircraft in the state register of civil aircrafts of the Russian Federation, submitted to the Duma, appears from the database of the lower house of Parliament.

Deputies indicate that the Russian aviation industry has developed the practice of registration of civil passenger aircraft of foreign manufacture in a foreign jurisdiction and operating in Russia under temporary importation.

According to the authors of the initiative, now the vast majority of flights by Russian airlines are made on airplanes, “imported into the Russian Federation without payment of customs duties leased from offshore companies, control over technical condition which is not carried out by the civil aviation authorities of the Russian Federation”.

“Thus, 83% of the aircraft, and 80% of the flights registered in a foreign jurisdiction <…> the civil aviation authorities of the Russian Federation in control of the technical condition of aircraft engaged in only 17% of flights”, — the authors of the bill.