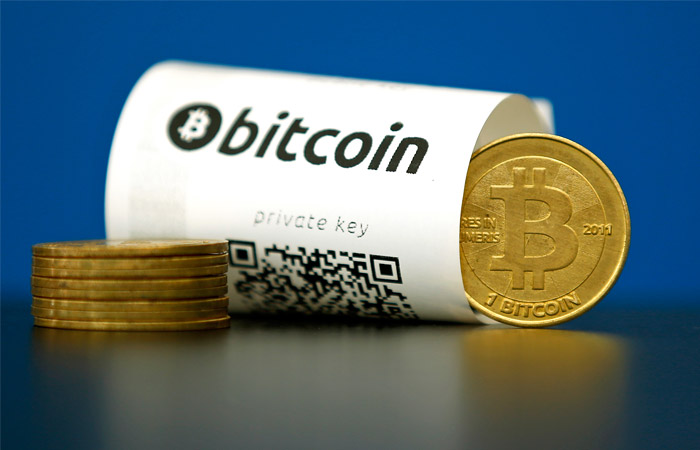 Moscow. On 5 November. The course of virtual currency bitcoin rose on Tuesday to its highest in the last year, exceeding $490, which may be due to the popularization in China “financial social network” MMM, which has featured the pyramids, writes the Financial Times.

New members of MMM have to buy bitcoins to join the network, the inventor of which is Sergei Mavrodi. Then bitcoins are sent to the other network members as “mutual aid”.

The creators network promises its participants a monthly income of 30%, plus a reward for recruiting new members and for posting recommendations on the Internet.

Last month the price of bitcoins has doubled.

MMM in China appeared about a year ago, but interest in it has grown just in the last month.

Established in 2008 by a programmer or group of programmers, known under the nickname Satoshi Nakamoto, Bitcoin (bitcoin) is one of the most popular alternatives to traditional currencies, is a software code that is not regulated by any country or banking Supervisory authority in the world. Does not have a single emission center. The Bitcoin issue is limited algorithmically: theoretically, every owner of a powerful computer can “mine” bitcoins by using computers, however there is a limit to the total number of money in circulation.