The government has adopted a draft Executive order on the distribution of the subjects of subsidies from the Federal budget to co-Finance regional programmes to promote the mobility of labour. 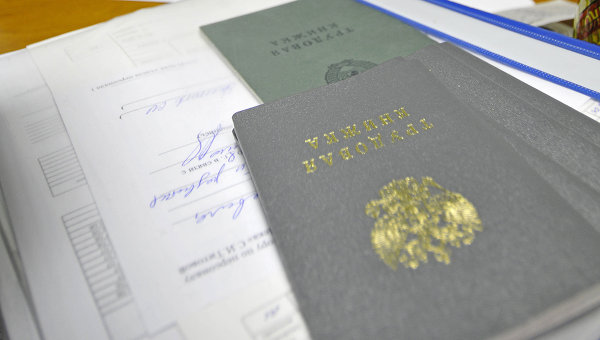 MOSCOW, 6 Nov. Prime Minister Dmitry Medvedev instructed the Ministry of labor of the Russian Federation two weeks to conclude with the regions of agreement on granting subsidies to increase labor mobility, according to the website of the Cabinet on Friday.

The corresponding order was made following the Cabinet meeting held on Thursday.

It is also reported that the Cabinet has adopted a draft Executive order on the distribution of the subjects of the Russian Federation in 2015 subsidies from the Federal budget to co-Finance regional programmes to improve labour mobility in the framework of the subprogram “Active policy of employment of population and social support of jobless citizens” of the state program of the Russian Federation “Assistance of employment of the population”.

“The Ministry of labour (Maxim Topilin) in 2-week term to ensure the conclusion with the Supreme Executive bodies of state power of subjects of the Russian Federation of the relevant agreements granting subsidies to budgets of subjects of the Russian Federation in accordance with the decision taken at this meeting of the RF government”, — stated in the message.