Gold prices rise slightly on expectations of the unemployment statistics in the US, which, as analysts expect, will remain at the same level, and the number of newly created jobs will grow slightly. 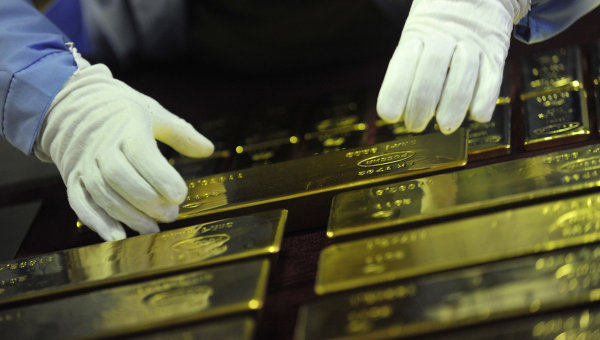 MOSCOW, 6 Nov. Gold price shows slight positive trend in the course of trading Friday on the eve of the publication of the U.S. Department of labour data on unemployment in the country in October, according to AFP.

Later on Friday the US labor Department will report unemployment figures in the country in October. Analysts believe that it has been preserved at the level of September’s 5.1%. While the number of newly created jobs in non-agricultural sectors of the economy, according to experts, grew by 180 million against 142 thousand in September.

On Wednesday, US Federal reserve Chairman Janet Yellen stated that interest rate hike in December is likely. She noted that the U.S. economy is now “working well”, domestic revenues are steadily increasing. Positive statistics can be another incentive for the fed to raise rates in December. The increase in rates will cause the dollar strengthening, which will put pressure on the value of the metal.

“Gold continues downward trend by rising expectations of a rate increase by the fed in December”, — quotes Reuters the experts ANZ Bank.