The U.S. unemployment rate will remain at 5.1 per cent, the number of newly created jobs in non-agricultural sectors of the economy will grow, analysts say. 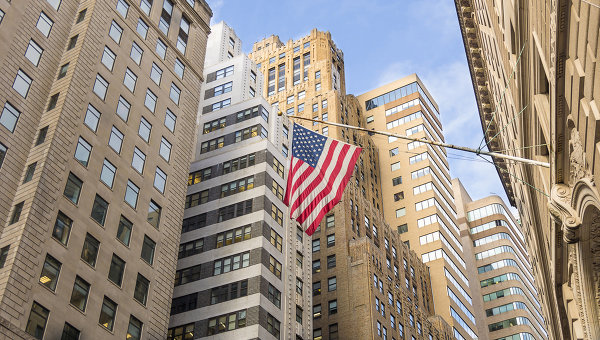 MOSCOW, 6 Nov. The U.S. unemployment rate in October remained at September’s 5.1%, according to analysts polled by portal DailyFX. While the number of newly created jobs in non-agricultural sectors of the economy, according to experts, grew by 180 million against 142 thousand in September. Statistics of US labor Department will be published on Friday, November 6, at 16.30 GMT.

The Ministry of Economics and technology of Germany at 10.00 GMT will publish data on industrial production in Germany in September. According to analysts, the index rose by 0.5% in monthly terms, after falling 1.2% in August. In annual terms, experts expect the growth rate in the reporting month by 1.3%.

The volume of industrial production in the UK in September fell 0.1% compared with the previous month, in annual terms the growth amounted to 1.3%, according to respondents portal DailyFX.com analysts.

The national statistical office publishes the data on Friday at 12.30 GMT.

American oil service company Baker Hughes in Friday 21.00 GMT will publish the weekly data on dynamics of number of drilling rigs in the United States. A week earlier the number of installations in the country decreased by 12 units, or 1.52%, and amounted to 775 units. In annual terms, this figure dropped to 1154, or 59,8%.