62% of Russians believe a real threat to international conflicts, the index of fears about international tensions peaked over ten months – 20 points, according to research VTSIOM. 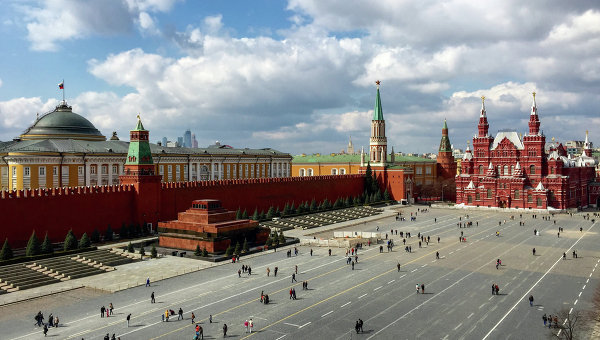 MOSCOW, 5 Nov. First place in the “top fears” among Russians is international tensions, and its relevance has increased over the past three months, according to a poll by the Russian center for public opinion research (VTSIOM).

“The index of fears about international tensions from July to October added 10 points, reaching its highest in ten months — 20 points (previous peak was March 2015 — 19 points). The very real threat of international conflicts today consider 62% of Russians”, — stated in the study.

According to VTSIOM, also increased fear of the Russians about the rise in price of products and the devaluation of savings. In response, sociologists respondents were less likely to indicate as their fear of possible dismissal. It is noted that this figure was significantly higher at the beginning of the year.

“Index of fears of layoffs fell to the lowest level in the current year: -31 points (from -23 points in September). In the beginning of the year concern about this issue was considerably higher (-19 points in January)”, — stated in the message VTSIOM.

According to the study, less acute the problem of occurrence of internal disturbances and conflicts on political, ethnic or religious grounds. Today it is considered less likely than in September.

Also less likely the Russians were afraid of natural disasters. Still the least exciting for Russians, remains the subject of family conflicts, and she worries now significantly less than in the beginning of the year.

The poll was conducted October 24-25, among 1.6 thousand people in 130 populated localities in 46 regions, territories and republics of Russia. The statistical error does not exceed 3.5%.