State concerns “Turkmengaz” and “turkmennebitgazgurlushik” will design and build the stretch of the TAPI gas pipeline that crosses the territory of Turkmenistan. 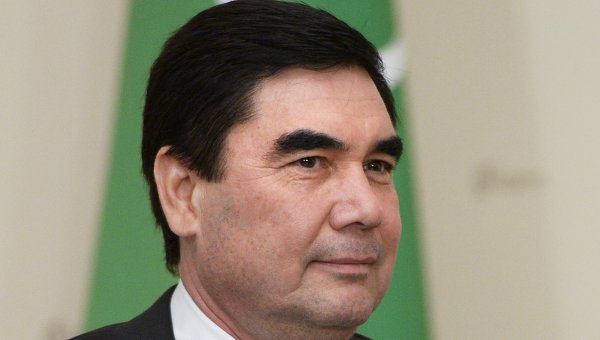 The document instructs the state corporations “Turkmengaz” and “turkmennebitgazgurlushyk” (Turkmenistan) to carry out the design and construction of the TAPI gas pipeline, which runs through the territory of Turkmenistan, throughput capacity of 33 billion cubic meters of gas a year and its terrestrial support infrastructure.

All these works should be carried out at the expense of the state concern “Turkmengaz” and raised funds with a condition of payment actual expenditure, in accordance with the procedure for determining the cost of construction and repair work.

The length of the Turkmen section of the TAPI is about 200 kilometers.

The total length of the TAPI gas pipeline, which should take its rise in the largest gas field of Turkmenistan Galkynysh (Revival) and reach the settlement Fazilka on the Pakistan-India border, approximately 1,800 kilometers.

The backbone’s capacity is 33 billion cubic meters of natural gas per year. The TAPI gas pipeline project has received approval of a number of States, including Russia and the United States. For the construction of the pipeline consortium “TAPI limited”, the leader of which was elected the state concern “Turkmengaz”.