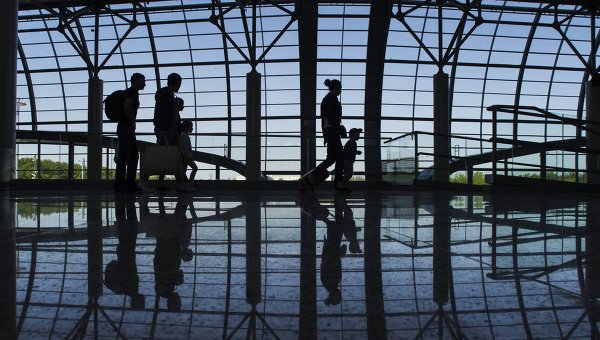 MOSCOW, 7 Nov. Rosaviatsia reported that the Russian airports, the situation is stable, clusters of passengers scheduled to fly to Egypt, no.

Russia on Friday suspended the flights Egypt to ascertain the causes of the crash of the airliner A321 in the Sinai, which killed 224 people. Almost immediately about the cancellation of flights to Egypt had notified three Moscow airports: “Sheremetyevo”, “Domodedovo” and “Vnukovo”, as well as St. Petersburg airport “Pulkovo”.

“In the airports of the Russian Federation the situation is stable, clusters of passengers scheduled to make the flight to Egypt, no”, — said the press service of the Ministry reported.