Sea port of Vysotsk in the Leningrad region will expand at the expense of inclusion in its borders of land plots located on the Peninsula Roebelinii, the document of the government of the Russian Federation. 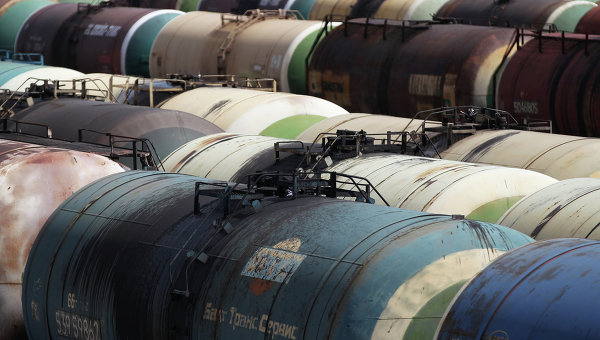 MOSCOW, 7 Nov. Prime Minister of Russia Dmitry Medvedev signed a decree, according to which expanding the boundaries of the sea port of Vysotsk in the Leningrad region for the construction of a terminal for production and transshipment of liquefied natural gas, is spoken in published on the website of the Cabinet document.

“To expand the sea port of Vysotsk (Leningrad region) by including in the composition of its boundaries designated for the construction of a terminal for production and transshipment of liquefied natural gas with a capacity of 660 thousand tons land on the Peninsula Roebelinii”, — stated in the order.

Earlier it was reported that the boundaries of the port is expected to expand due to the inclusion of land plots located on the Peninsula Roebelinii in the Leningrad region.

The decision will contribute to the development of the port and create additional jobs in the region.

The project engaged in the construction of JSC “kriogaz” (100% owned by OJSC Gazprombank), the terminal construction should begin in 2016, its cost — more than 30 billion rubles.