Members of the Board of Toshiba Corporation, which, in the opinion of the company, were involved in the falsification of statements, will be subject to disciplinary action. 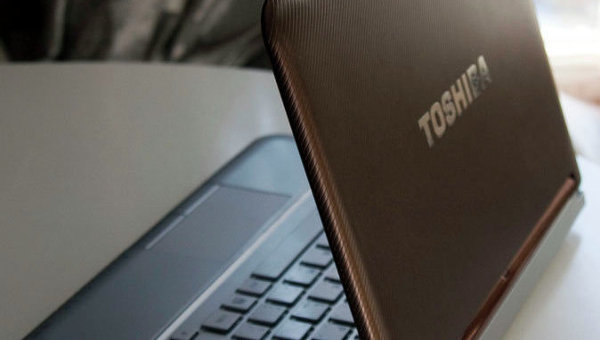 TOKYO, 7 Nov. Ksenia Naka. Toshiba Corporation will demand through court from five former members of the management compensation in the amount of 300 million yen (about 2.4 million dollars), about the same time the company announced at a press conference in Tokyo.

In addition, another 26 top managers will be subject to disciplinary action. All of them, according to the company, were involved in the falsification of statements, visibly rocked its image.

Toshiba was at the center of the scandal connected with the fact that the company inflated earnings results in the financial statements and wrote off money from Bank accounts for six years. When errors are found the company several times postponed the publication of its financial report for the 2014-15 fiscal year, which was finally published on 7 September. It had recorded a net loss of 37.8 billion yen ($318 million) against a net profit of 60.2 billion yen (505,7 million) a year earlier.

The scandal with the fraud in data reporting has led to the fact that the company lost $ 6 billion in market value since may this year, when it withdrew its earnings forecast and announced the investigation into the overstatement will be. The scandal also resulted in the change of three presidents in the company.