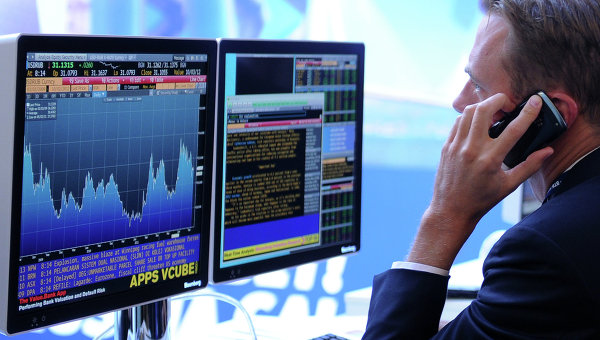 MOSCOW, 9 Nov. European exchanges on Monday opened mostly lower on the background of statistics from Germany, which were worse than expected, according to AFP.

Posted on Monday the Ministry of Economics and technology Germany trade balance data in Germany was worse than expected. The trade surplus amounted to 19.4 billion euros against the expected 20 billion.

However, according to traders, quoted by the publisher of the Wall Street Journal, the labour market indicators in the U.S., released last week by the Ministry of labour is likely to continue to have a positive impact on the stock market of Europe.

According to the U.S. Department of labour, the number of jobs in nonagricultural sectors of the economy in October grew by 271 thousand, instead of the expected 180 thousand. In percentage terms, the unemployment rate fell to a low of 5% from 5.1%. This contributed to the strengthening of the U.S. dollar, which, in turn, reflected favorably on the activities of the European exporters at the close of trading on Friday last week.