After purchase by Gazprombank of a 50% stake in “Neva pipeline company” the Swiss trader Gunvor Group, the Bank’s share in STC increased to 74%. 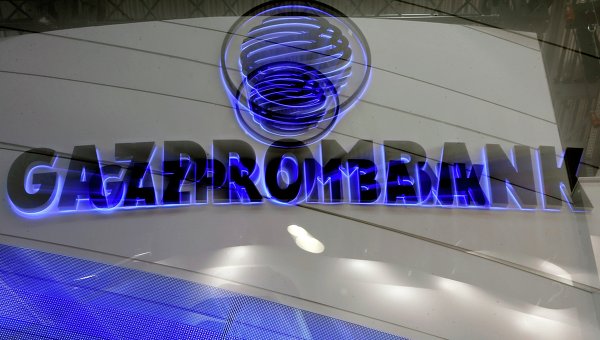 Gazprom already owns 24% of the STC, which owns the oil terminal in Ust-Luga port. Thus, after the transaction, the Bank’s share rose to 74%. The remaining 26% of shares belong to “Transneft”.

In the fall of 2014 Gunvor announced his intention to sell the Russian assets. The Financial Times then wrote that, in addition to coal mining “Colmar”, the company is seeking buyers for all its shares or part of the multipurpose sea port of Ust-Luga on the Baltic sea and 50% of its stake in the Novorossiysk port terminal.

In April of this year, Gunvor sold a 30 percent stake in coal mining company “Colmar” (Yakutia), owned by the businessman Andrey Bokarev. The details of the transaction were not disclosed.