The Creator of the MMM Sergei Mavrodi announced that there are two project – MMM China, where is not used cryptocurrency, and MMM Global, which in trade are used exclusively bitcoins, which causes a rise in the price of the virtual currency. 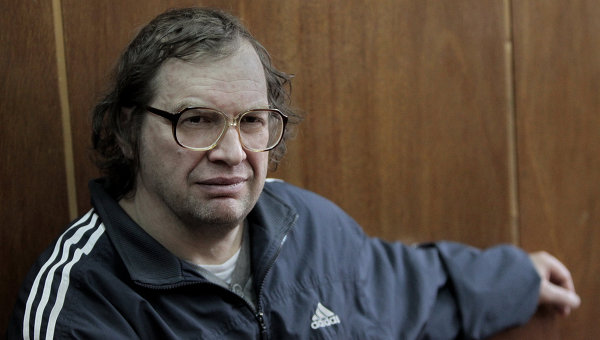 MOSCOW, 9 Nov. The Creator of the MMM Sergei Mavrodi said in an interview with the Financial Times that he is able to bring down the exchange rate of bitcoin, if you refuse to use cryptocurrency.

“If I refuse to use bitcoins tomorrow, then its rate will fall. Can look at daily “letters of happiness” (one of the elements of the scheme Mavrodi “global Fund” — ed.) on the website and evaluate the amount (auction — ed.). Do not forget that we not publish all the letters, so as not to overload the servers. It is impossible to publish them all,” — said Mavrodi.

He explained that there were two draft — MMM China, where is not used cryptocurrency, and MMM Global, which in trade are used exclusively bitcoins. “Due to the huge demand for bitcoin in the project of the price cutting has increased. This is such a side effect. I never intended to manipulate the price of bitcoin,” — said Mavrodi.

Bitcoin (bitcoin) — a virtual currency that appeared in 2009. Bitcoins are used for electronic financial transactions, including the purchase in online stores of real goods or services. In addition, there is the possibility to convert bitcoins to one of the traditional currencies using the platform for trading. In September 2015, the Commission on urgent trade commodity futures U.S. (CFTC) has recognized bitcoin exchange goods.

The most famous financial pyramid in Russia is MMM Sergey Mavrodi. Its victims in the early 1990s became millions investors (by different estimations — from 10 to 15 million people). Mavrodi was sentenced to four and a half years of imprisonment. In may 2007 he was released and later announced the launch of new projects.

The Central Bank of the Russian Federation in February this year warned that the currently intensified aggressive advertising Internet sites where populations offer services to participate in projects based on the principles of network marketing or pyramid schemes. “It is expected that the income of project participants is formed at the expense of funds of newly attracted participants. An example of this are Internet websites of “financial projects”, including working under the name “MMM”, — noted in the message of the Central Bank.