The agreement was reached by the parties during his visit to SKOLKOVO Innovation center. The Minister of science and technology of Thailand, told Russian colleagues that in Thailand also has a large science Park. 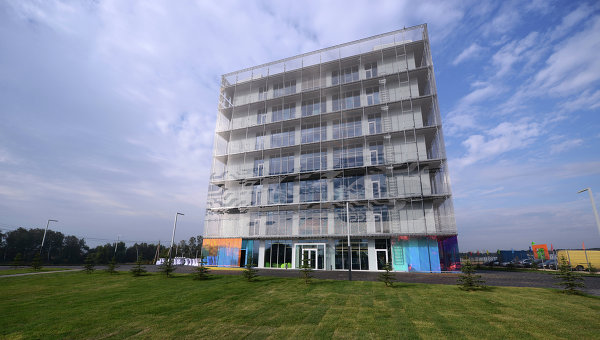 BANGKOK, 9 Nov. Thailand and Russia agreed on joint work on the creation of startups, said in an interview with the Minister of science and technology of Thailand Pichet Durongkaveroj.

In early November, he visited Russia with working visit and met with the Minister of education and science of the Russian Federation Dmitry Livanov, and visited the SKOLKOVO Innovation center.

“In SKOLKOVO we have agreed to exchange experience on the creation and support of start-UPS”, — said the Minister.

He told Russian colleagues that in Thailand also has a large science Park in the town Rangsit not far from Bangkok, and that it was originally developed for a totally different scheme than SKOLKOVO.

“Twenty years ago, when the Science Park was established Rangsit, he worked as a purely public institution in which public money has been innovative work on the state order. However, ten years ago, we changed the concept. Now, as SKOLKOVO, we opened the doors of the Park for private business, invited large private companies,” said Thai Minister.

“So now we’re working the same scheme, including tax and customs privileges for companies involved in projects being implemented in the science Park. We agreed to consider specific forms of cooperation between our two research and innovation parks”, — he added.