Russian lawmakers are ready to promptly take measures to support the tourist industry, if the need arises, also stated the leader of “Fair Russia” Sergey Mironov. 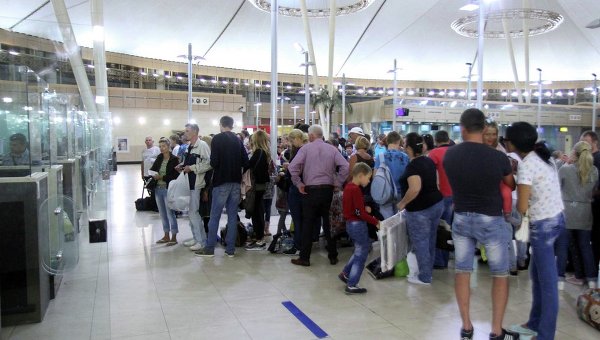 MOSCOW, 9 Nov. Amendments to the legislation of the Russian Federation to support the tourism industry in connection with the cancellation of flights to Egypt is not required, enough of the planned compensation by the government, considers the leader of “Fair Russia” Sergey Mironov.

“As far as I know, on behalf of the President, the government took care of this problem, and certain compensation to our tour operators have already planned. In this regard, the intervention of the legislator is not required, if need be, I think that in online mode we will be ready to do it,” — said Mironov reporters.

“But I think the initiative must come from the government,” he added.

The flights of Russian aircraft in Egypt were suspended on 6 November to find out the causes of the crash of the Russian airliner A321 over the Sinai. The President of Russia Vladimir Putin instructed to provide assistance to Russian citizens in return from Egypt.