In order to receive credit on the gas until the end of 2015, it is necessary to solve many technical problems, said the head of Naftogaz Andrey Kobelev. 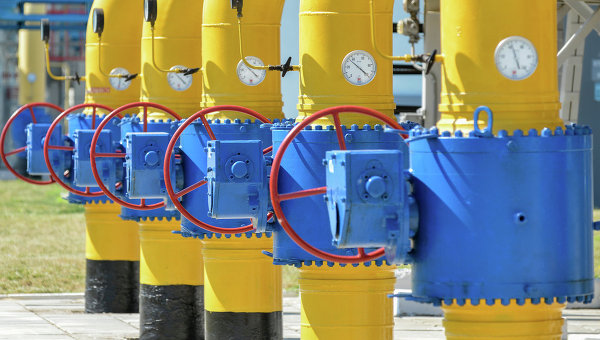 KYIV, 9 Nov. The NJSC “Naftogaz of Ukraine” is not convinced that the end of the year will be able to get a loan from the world Bank for 500 million dollars for the pumping of gas, Kiev will have to solve many technical problems, said in an interview with Ukrainian Agency LigaBusinessInform the head of the company Andrey Kobelev.

Previously “Naftogaz of Ukraine” announced plans to get a loan from the world Bank in the amount of $ 500 million for the pumping of gas by the end of the year, considered the possibility of using these funds for purchases, including Russian gas.

“There are many technical problems that we must solve in time to get the money this year, and while we have no assurance that we will be able to do it,” — said Kobolyev.

Prime Minister of Ukraine Arseniy Yatsenyuk said earlier that Kiev until the end of the year in total is required for the purchase of gas and its pumping into underground storage facilities $ 1.3 billion, of which $ 500 million already on account of “Naftogaz”, Ukraine 300 million from the EBRD expects that another 500 million dollars from the world Bank.

The first sum of $ 500 million was used by Naftogaz to purchase gas from Gazprom (about two billion cubic meters) as part of the winter package, initialed the Russian Federation, Ukraine and the EC. According to Kobolyev, “Naftogaz” already almost chose these 2 billion cubic meters of gas and 31 October was to complete their injection into UGS.