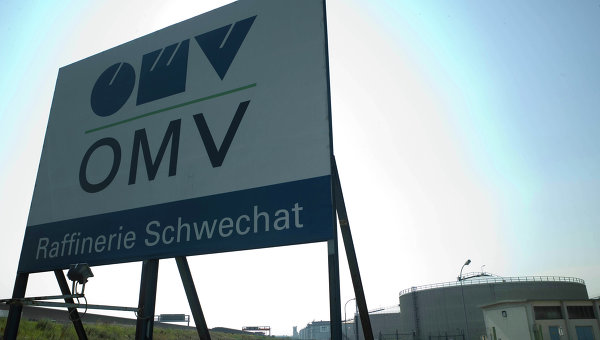 VIENNA, 9 Nov. Austrian oil and gas company ОMV intends to implement the “Nord stream-2” in the framework of the “third energy package”, said CEO Rainer Seele at the conference in Vienna.

The shareholders ‘ agreement the joint project company New European Pipeline AG, which will deal with the construction of the gas pipeline “Nord stream-2”, was signed on 4 September. The shareholders will enter “Gazprom” (with a share of 51%), E. On (10%), Shell (10%), OMV (10%), BASF/Wintershall (10%) and Engie (9%). The project involves the construction of two pipelines with a total capacity of 55 billion cubic meters of gas per year from the coast of the Russian Federation through the Baltic sea to the German coast.

“One thing is clear: we will be the project “Northern stream-2” in OMV in strict compliance with the “third energy package” to create,” said Seele.

Valid in the EU “third energy package” assumes that the owners located in the region of trunk pipelines cannot be companies that extract natural gas. These requirements have created serious obstacles to the construction of the “South stream”, which eventually had to be abandoned. Russia in 2014 has begun judicial review proceedings in the WTO regarding the application of EU measures of the third energy package.