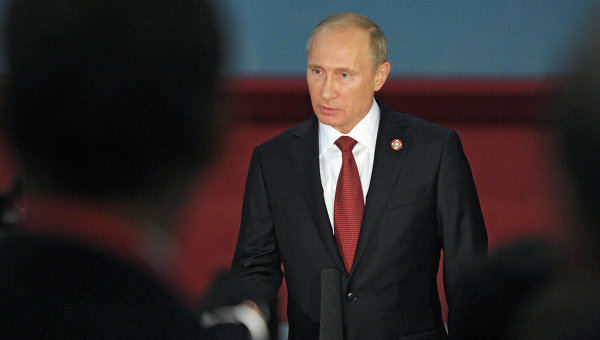 “This is the first in the history of the post-Soviet period, the visit of the Emir to the Russian Federation and will be the first negotiations”, — said Peskov.

“We are in fairly regular political dialogue at various levels. Now these points will be added and higher”, — he noted.

As told the press Secretary of the head of state, bilateral intergovernmental Commission on trade-economic and scientific-technical cooperation headed by the Minister for Far East development Alexander Galushka. Following the talks, according to Peskov, will be signed a number of documents, but the talks will be held in narrow and expanded formats between the two delegations.