Remote surveillance is cheaper, and also reduces the possibility of corruption, said Chairman of the Board ROIIP Igor Borisov. In his view, international monitoring network, you must create on a voluntary basis among experts and specialists. 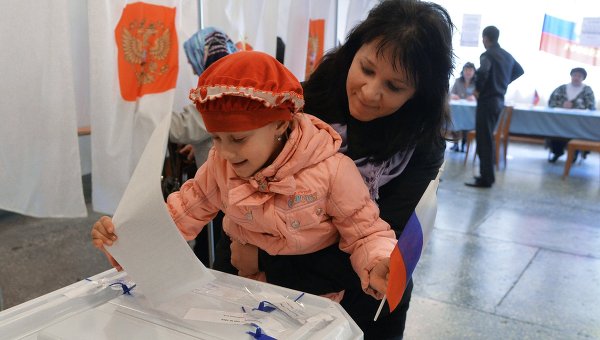 “We think that in view of this activity and promotion of remote sensing monitoring we need to think about the possibility of building an international network of remote monitoring of elections, and to do it on a voluntary basis among experts and specialists,” — said Borisov.

The expert noted that remote monitoring is cheaper and can reduce the possibility of corruption in the arrival of the observer mission directly.

“Remote monitoring allows you to get away from these all issues and to monitor on a methodology that is driven around with 2012. The first monitoring was done by public organizations of Russia — the presidential elections of 2012, and we are preparing to conduct remote monitoring of elections in the USA in the 16th year” — said Borisov.

However, when conducting remote monitoring, the observers are often faced with the problem of “white noise”, when the network was injected and disseminated information about violations, which were not. Therefore, the observers develop different mechanisms to verify information and its sources, this raises the need to expand the network of remote monitoring, including, for the language part, added the Agency interlocutor.

If to speak about Russian public organizations, such monitoring is conducted in the common languages: in addition to Russian, English, German, Spanish. It is necessary to expand this work into other European languages as well as Arabic, he said.