Before the Corporation is challenged to create its Russian pharmaceutical manufacturing that would produce the vaccine, announced at the air show in Dubai the head of state Corporation Sergey Chemezov. 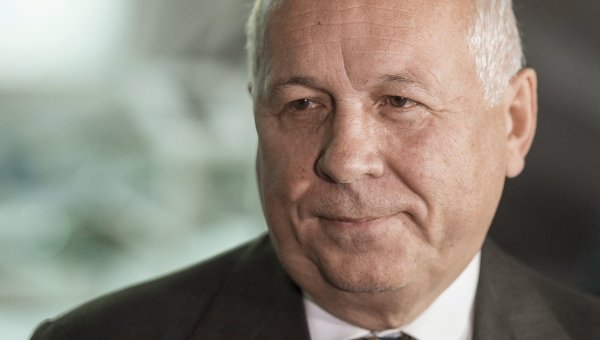 DUBAI, 9 Nov. Rostec plans to increase production of medicines, in particular vaccines, whose share on the market is insignificant, told reporters the head of the rostec Corporation, Sergey Chemezov.

“The challenge before us is to create their own local pharmaceutical production, which would produce the vaccine. Today we have almost 7-8% produces its own vaccines. Everything else is at best imported substances of which made the vaccine. Basically, around 80% is bottling and packaging. And this, to some extent, the security of our country”, — said Sergey Chemezov.

Rostec is a Russian industrial Corporation, which includes around 700 organizations, of which currently form 9 holdings in the defense industrial complex and 5 in civilian industries. Among the activities of the Corporation — medical equipment, pharmaceuticals, industrial biotechnology.