Included in the “rosteh” Russian company “RT Global resources” has won the tender for the construction of the gas pipeline “North-South” in Pakistan more than one thousand kilometres. The head of Rostec said that they are now searching a partner who will do the construction. 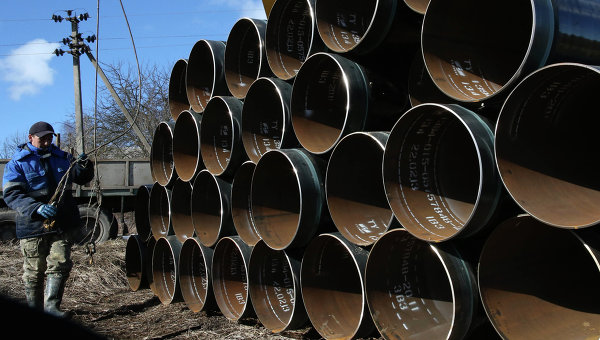 DUBAI, 9 Nov. The competition for the contract works on construction of gas pipeline in Pakistan “North-South” from Karachi to Lahore GC “rosteh” will be announced in 2016, about it has informed journalists the General Director of “Rostec” Sergey Chemezov.

“We won the competition. Our company “RT Global resources” has won the tender for the construction of the gas pipeline “South-North”. Today we are conducting exploration works. Now working on finding a partner that will directly to do the construction,” — said Chemezov.

“We will announce the contest… I think in the next year,” he added.

Earlier it was reported that the project on construction of gas pipeline “North-South” from Karachi to Lahore will be implemented by the Russian company “RT Global resources” belonging to the state company rostec. The gas pipeline which is 1.1 thousand kilometers with a capacity of up to 12.4 billion cubic meters of gas per year will connect the terminals for liquefied natural gas in the port city of Karachi in southern Pakistan city of Lahore in the North of the country. At the moment we are surveying the pipeline route.