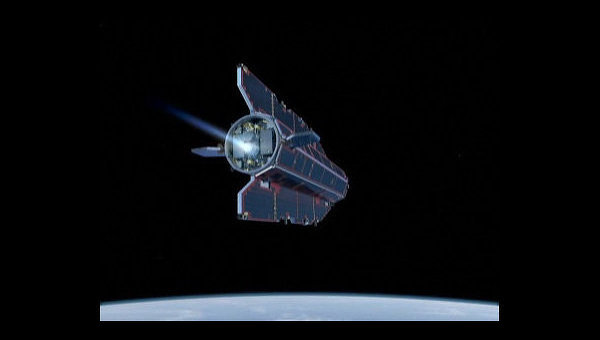 “On all satellites of the European navigation system Galileo was put and continues to put Russian panel corner cube laser reflectors, necessary for the continuous adjustment of the location of these satellites. It is important to determine the coordinates of ground objects with high precision and at any time”, — said the head of the company at the aerospace exhibition Dubai Airshow-2015.

According to him, the American manufacturers, despite the sanctions, are also used on some Russian satellites with laser reflectors.

“Under several satellites navigation system NAVSTAR, better known under the acronym GPS, Americans bought our laser reflectors. But the main problem, of course is to install the laser corner reflectors on satellites of the Russian GLONASS system,” concluded Roy.