Drilling should begin in the summer of 2016, said Vice-President of Statoil Lars Christian Bacher. Rosneft and Statoil have previously agreed to begin joint development of sites of the Russian shelf. 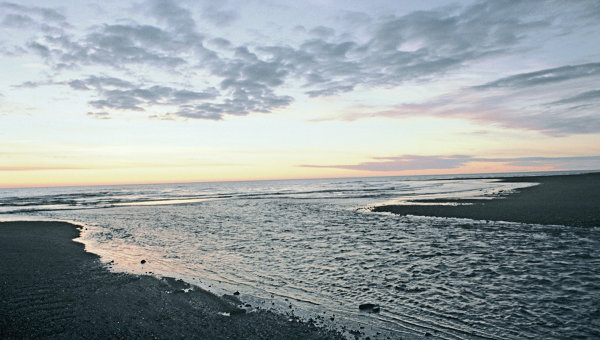 ABU DHABI, 9 Nov. Norwegian Statoil retains plans to start drilling two wells in the sea of Okhotsk in the summer of 2016, said Executive Vice President Lars Christian Bacher on the sidelines of the international oil and gas exhibition ADIPEC-2015.

“Plans to drill two wells in the sea of Okhotsk next summer”, he replied to a question about the planned commencement of drilling.

Answering the question about how many projects in the Okhotsk sea may be suspended due to anti-Russian sanctions, he said, “In the sea of Okhotsk we plan on two wells. It’s something we’ll drill”.

In September, Rosneft announced that the joint venture “Rosneft” and Statoil “Magadanenergo and Loansmortgages” has signed a contract with China Oilfield Services Limited (COSL) on performance of works on drilling of two exploratory wells in 2016. Wells will be drilled at the sites “Magadan-1” and “Lysenko” in the sea of Okhotsk. The company CNOOC was the winner of the tender according to the results of a combined evaluation of technical and economic indicators.

Rosneft and Statoil in 2012 signed a cooperation agreement, according to which envisages joint development of sites of the Russian shelf and Rosneft’s participation in the development of areas of the Norwegian shelf. Under the agreement, the companies have established joint ventures and made a complex of exploration activities, including seismic operations 2D and 3D, carried out engineering-geological surveys.

Wells at the site “Magadan-1” will be located at a distance of 100 kilometers from the coast. The distance from shore to the well within the section “Lisyansky” is about 90 kilometers. The Okhotsk sea is located to the South of the border of the Arctic zone, the water depth in the areas of drilling both wells are less than 150 meters.