One of the largest Russian oil and gas companies “Surgutneftegaz” in the January-October 2015 produced by 0.36% oil more than in the same period last year. 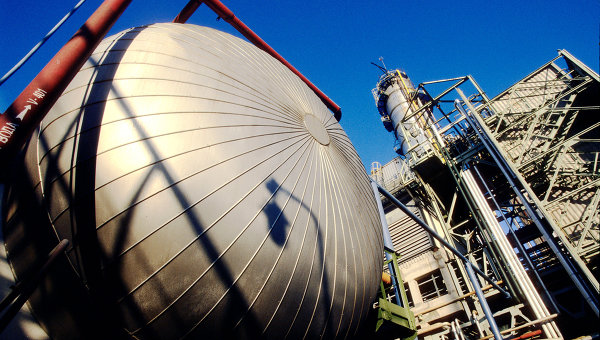 MOSCOW, 9 Nov. OJSC “Surgutneftegas” in the January-October 2015 produced 51,323 million tons of oil, which is 0.36% more than during the same period last year, said in a statement.

In addition, gas production in the reporting period amounted to $ 7,862 billion cubic meters.