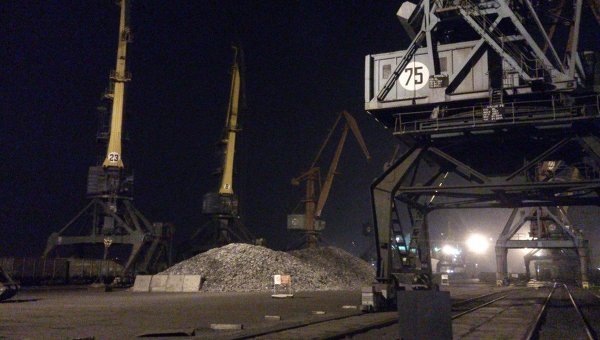 MOSCOW, 9 Nov. The turnover of JSC “Evraz Nakhodka commercial sea port” in October of 2015 increased by 4% compared with the same period last year, amounting to above 917 thousand tons, says the company.

The largest share in the total transshipment volume of coal — more than 657 tons. Also addressed to the consignees in the courts sent more than 260 thousand tons of production of the metallurgical enterprises of Evraz.

JSC “Evraz Nakhodka commercial sea port” is one of the largest stevedoring companies in the far East of Russia. The port is located in the Eastern part of the Peter the Great Gulf, in Nakhodka Bay. Facilities of the port allow to unload up to 500 cars with different loads per day. The warehouse space is more than 300 thousand square meters. The company has 15 cargo berths and one auxiliary port fleet, whose total length is 3.5 kilometers.