The government must do some actions with the bill introducing criminal liability for the use in Russia of cryptocurrencies, in particular bitcoins, said Deputy Finance Minister Alexei Moiseev. 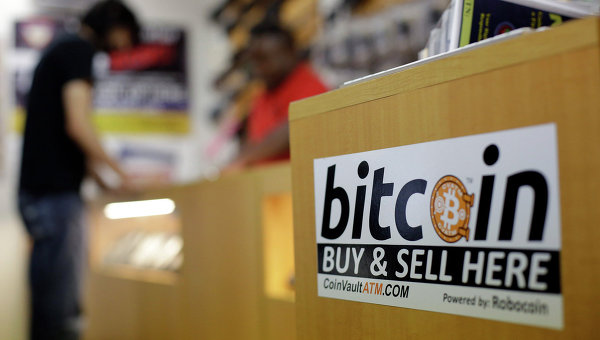 MOSCOW, 9 Nov. A bill to impose criminal liability for the use in Russia of cryptocurrencies, in particular bitcoin, is currently undergoing examination at the government office, told reporters Deputy Finance Minister Alexei Moiseev.

“This new act is being processed in the government office, there needs to make some actions with this bill. He passes a lot of expertise,” said Moses, not comment on, have you received from the concerned agencies of any disagreement. When the bill will come out of the machine, he also did not say. “There are a number of legal actions that are not very easily given,” — said the speaker.

At the end of October in mass media the information appeared that the Ministry of Finance has prepared a bill, which criminalizes the circulation of cryptocurrency in Russia. The project involves imprisonment for a term of four years, while previously offered a lighter sentence — a fine of 500 thousand rubles, or correctional labor for two years.

“It was really a change of concept. The concept was originally based on the introduction of penalties for working with bitcoins. Now the concept is criminal prosecution in exchange bitcoin for rubles and Vice versa based on the fact that this event is very similar to the illegal operations with currency”, — explained the Minister, noting that the change of the position of the Finance Ministry was associated, including, with criticism of the interior Ministry.

“The interior Ministry was against the previous version. They said if (it be — ed.) just an administrative offence, they had no legal opportunities for these people to pursue, but if they do not come and did not give up. Therefore, the composition was narrowed significantly, but the penalty was significantly increased”, — said Moiseev.

That is why the Finance Ministry has proposed changing the punishment to be able as an alternative to use of investigative activities in order more effectively to identify people who use cryptocurrency.