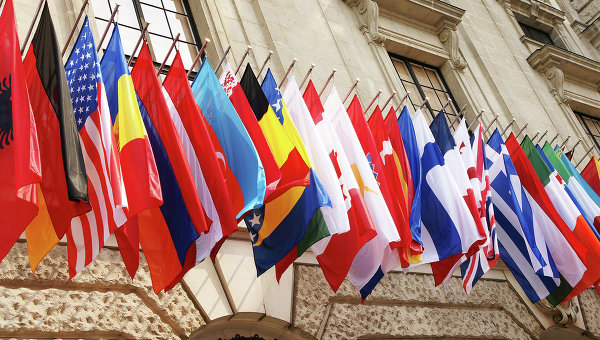 MOSCOW, 9 Nov. The organization for economic cooperation and development (OECD) predicts a decline of real GDP of Russia in 2015 for 4% of the next semi-annual forecast from the OECD.

In previous semi-annual review, which was published in June, the organization downgraded the dynamics of Russia’s GDP in 2015 from stagnation to decline by 3.1%. In September, the OECD noted that Russian economy is in deep recession, but the situation may improve if energy prices will continue to decline further.

Also the OECD has lowered its forecast concerning the global economy. The OECD expects growth of 2.9% in September expected an increase of 3%, and in June by 3.2%. In 2016, the organization is waiting for global growth to 3.3%, while in September it expected the increase in global GDP of 3.6% in June to 3.9%.

“Complexity in emerging markets, the weakening of trade and concerns about global economic activity means more risks and vulnerabilities compared with the June forecast of the organization,” the report said.