The Ministers of labour of Russia and Iran signed a Memorandum of understanding in which it is planned to cooperate particularly on issues of labor relations, informed the press service of the Ministry of labour of the Russian Federation. 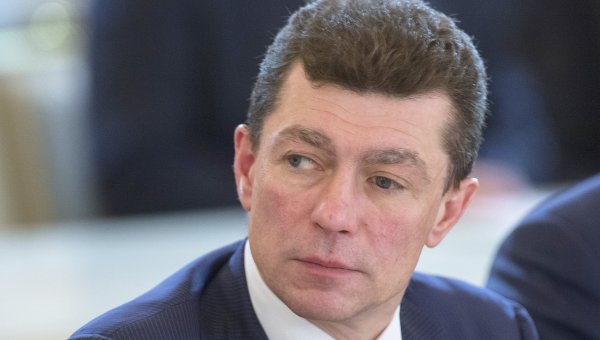 MOSCOW, 9 Nov. The Ministers of labour of Russia and Iran signed a Memorandum of understanding that involves cooperation on issues of pension insurance, social welfare, labour and employment, told journalists in a press-service of the Ministry of labour of the Russian Federation.

“With our Iranian colleagues, we have agreed to cooperate on matters of pension insurance, social welfare, labour and employment, including labour migration, — quotes the press service of the Ministry of the word Topilin. — Pay special attention to the development of professional qualifications relevant to both countries.”

The Ministry stressed that the sides will cooperate in the following forms: exchange of documentation, consultations and meetings of experts, meetings and conferences.

During the meeting in Tehran, the Ministers also discussed issues of illegal employment, labor relations in small business, social support of socially vulnerable categories of the population, and creating an accessible environment for people with disabilities, including the provision of services, improving working conditions and reducing workplace injuries.