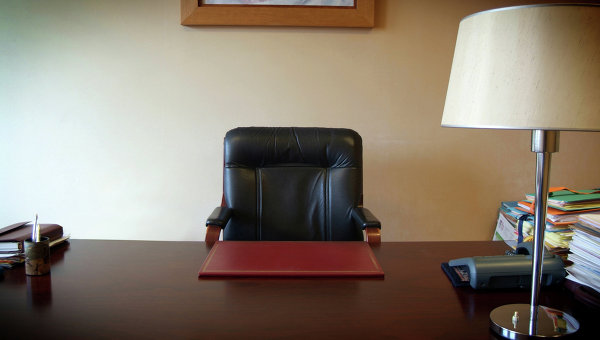 MOSCOW, 10 Nov. The Board of Directors of the company “Registrar R. O. S. T.” on Monday has approved for the position of General Director Lyudmila Mironov, who previously held the position of first Deputy CEO’s departure may be.

“Registrar R. O. S. T.” — the largest Russian company, maintaining registers of securities owners. Mironov will be succeeded as CEO Oleg Zhiznenko, who founded the company and headed it for almost 20 years. In the summer of 2014 Zhiznenko was removed from the Board of Directors of the company. Moscow investigators in February 2013 filed against Zhiznenko criminal case in the investigation of the hostile takeover.

“The main priorities for JSC “Registrar R. O. S. T.” which identified the main shareholder of the company — Millhouse capital, strengthening its leadership position, improving services, and enhancing the reliability of safety of client assets”, — stated in the message of the company.

“Registrar R. O. S. T.” is a Russian Registrar that provides services for accounting, storage, re-registration and the implementation of the rights enshrined in securities. The company maintains registries of thousands of Russian companies, but also stores and takes into account the property rights of millions of owners of securities.