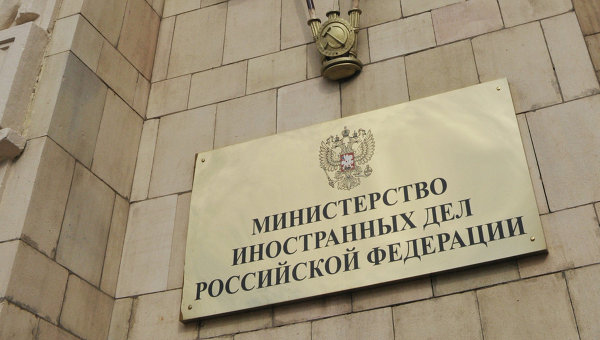 MOSCOW, 10 Nov. The special envoy of the Russian President for the Middle East and Africa, Deputy foreign Minister Mikhail Bogdanov met Friday with the Ambassador of Brazil in Moscow, Antonio Guerreiro, told the Russian foreign Ministry.

“During the meeting discussed topical issues of the middle East agenda with a focus on the problems of the Syrian settlement and consolidated international response to the terrorist threat”, — reported in Department.

In Syria since March 2011 year armed conflict continues, which, according to the UN, killed more than 220 thousand people. Government troops to confront militias belonging to different armed groups. The most active are the militants extremist groups “Islamic state” and “dzhebhat EN-Nusra”. The coalition led by the US since September 2014 strikes on the is positions in Syria in circumvention of the UN security Council and not coordinating their actions with Syrian authorities.

From September 30 to Russia at the request of President Bashar al-Assad began to apply the point strikes on Islamist positions in Syria. During this time, aerospace forces committed more than a thousand sorties, destroying several hundred fighters, dozens of control points, warehouses and other facilities of the terrorists.