One investment project the government has determined the size of the investment in the amount of not less than 250 million rubles, for 4 months of work of Fund of development of the Far East and the Baikal region has already approved seven projects, said CEO of the Fund. 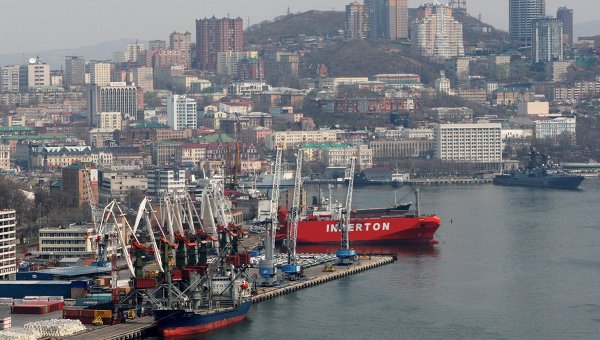 “For 4 months of work the Fund has approved seven projects worth 11 billion rubles, three projects were approved, four will be taken until the new year. Each year, the Foundation plans to allocate to support the projects 10-15 billion rubles,” — said Chekunkov.

According to him, the size of the investment for the project determined by the government in the amount of not less than 250 million rubles. “But we define the “sweet spot” at 1-2 billion on the project, so as not to lose the quality of the project,” said Chekunov.

He noted that the money will be issued under 10,5% in roubles for the term up to 10 years. The size of the Fund in the project no more than 50%, the rest is investors ‘ money. Obtaining funds for the implementation of the project will be 4-6 months from the date of submission of the application to the Fund.